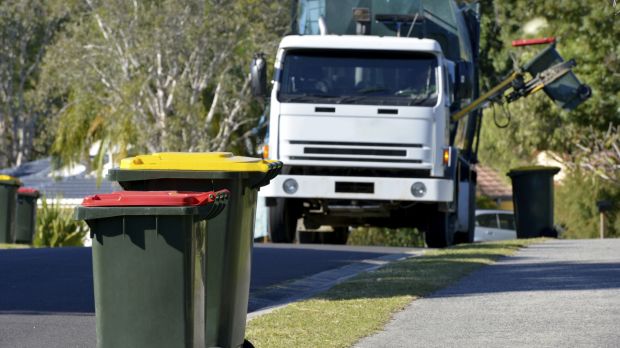 Perth councils could soon begin slugging residents hundreds of dollars for having smelly or damaged bins.

Waste offences touted by the council included a $250 fine for failing to keep your bin clean, a $350 fine for putting the wrong thing in your bin or having a bin that smells offensive, and a $400 fine for a damaged bin.

The proposed laws will undergo a community consultation period before being introduced.

The proposed changes are in line with the WA Local Government Association’s waste law template, which could soon be adopted by councils across the state.